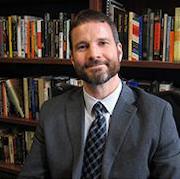 Richard Fogarty is Associate Professor of History at the University at Albany, SUNY. He is the author of Race and War in France: Colonial Subjects in the French Army, 1914-1918 (2008), and co-editor of Empires in World War I: Shifting Frontiers and Imperial Dynamics in a Global Conflict (2014). 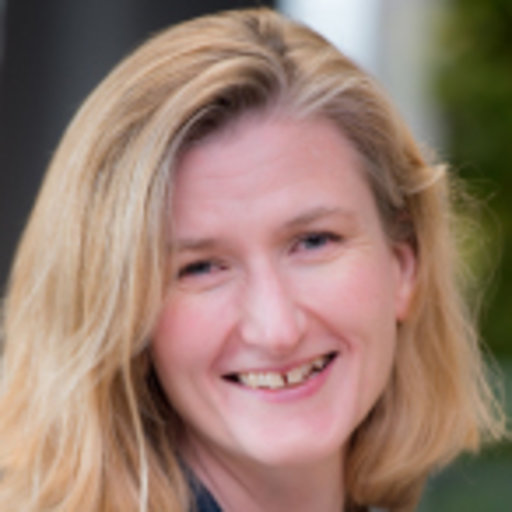 Jennifer Sovde is Assistant Professor of History at SUNY Canton. She is a historian of modern Europe, and her research focuses on the intersection of child labor laws and the entertainment industry in late-nineteenth and early-twentieth century France. 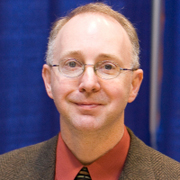 David Valone is Professor of History at Quinnipiac University. His research interests include the economic and ideological underpinnings of Ireland’s Great Famine and the history of reproductive technologies. He is the editor or co-editor of a number of books, including Ireland’s Great Hunger (2002) and Anglo-Irish Identities, 1571-1845 (2008). 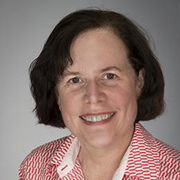 Julie Gibert is Associate Professor of History at Canisius College. Her research focuses on late 19th- and 20th-century British social history; she has published and presented papers on a variety of topics including women’s education, the changing role of domestic service in British home life, and the depiction of British society in film and television. 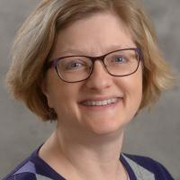 Lyn Blanchfield is Visiting Assistant Professor of History at SUNY Oswego. Her research focuses on medieval and early modern women and gender issues, particularly the history of emotions. 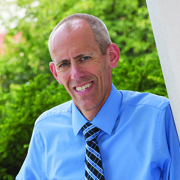 Brian Newsome is Professor of History and Dean for Curriculum and Honors at Elizabethtown College, Pennsylvania. He is the author of French Urban Planning, 1940-1968: The Construction and Deconstruction of an Authoritarian System (2009) and has translated Maxence van der Meersch’s war novel, Invasion 14. 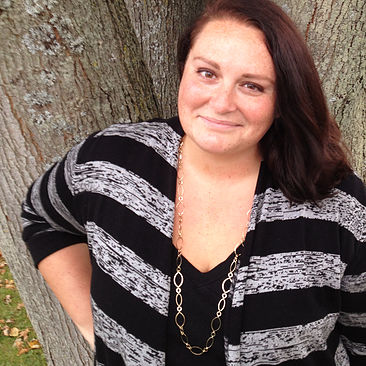 Averill Earls is Assistant Professor of History at Mercyhurst University. Her research focuses on ideas about and the policing of same-sex desire and masculinity in modern Ireland. She is the Executive Producer at Dig: A History Podcast, and is currently at work on her first book, Love in the Lav: Policing Same-Sex Desire in 20th Century Ireland. 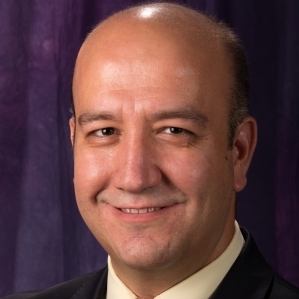 Mustafa Gökçek is Associate Professor of History and Director of Interdisciplinary Studies at Niagara University. His research focuses on the discourses of nationalism and Islamism at the turn of the 20th century in the Ottoman Empire. He is especially interested in the intellectual interaction between Russian and Ottoman Empires and looks into the role of the Kazan Tatar emigrés in Istanbul in the development of Turkish nationalism and secularization of the Ottoman governance. 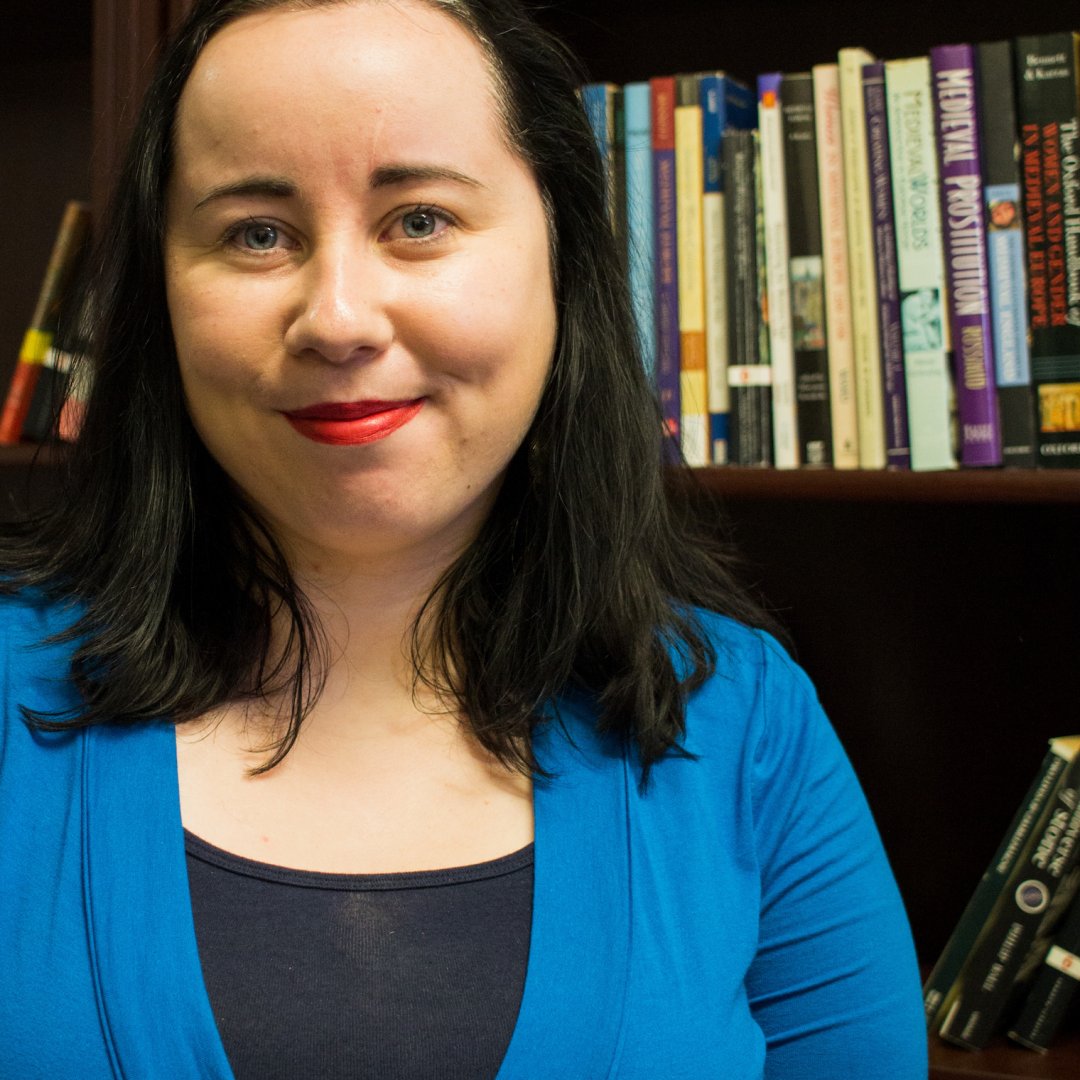 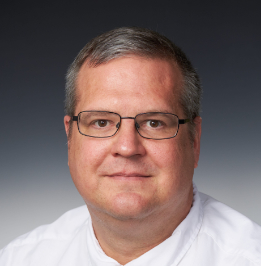 Michael Guzik, S.J., is an Assistant Professor of History at Le Moyne College in Syracuse, NY.  His research focuses on the conduct of the Pontifical Commission for Russia under the leadership of its first president, the Jesuit Michel d’Herbigny, from its origins to 1933. 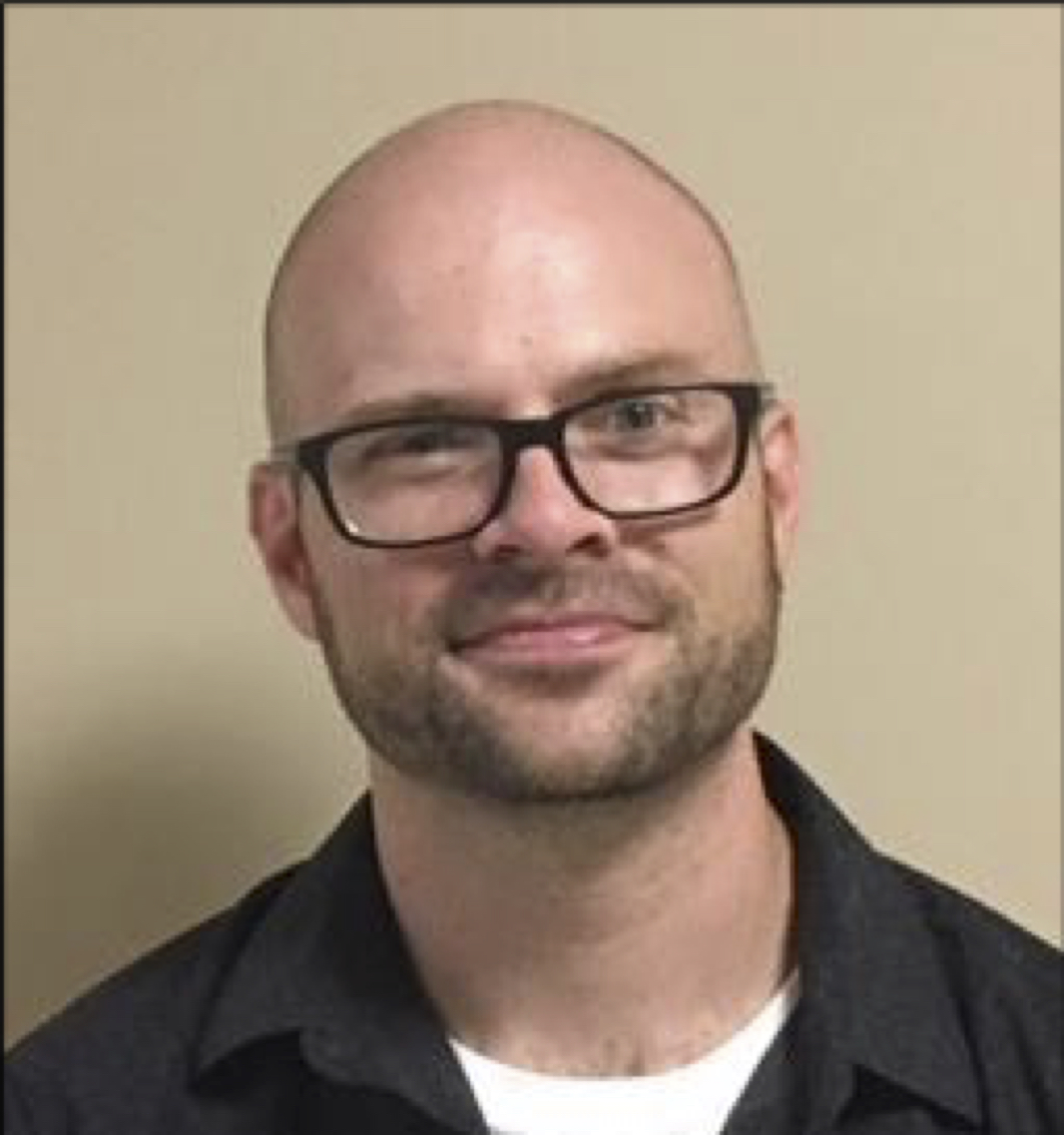 Andrew Tompkins is Visiting Assistant Professor of History at Manhattan College in New York City. His research focuses on the implications of technocratic political policymaking in mid-twentieth-century France. He has written and presented on an array of topics, from European and American utopian socialist projects of the nineteenth century to the dissemination of pseudoscientific concepts via the use of popular nineteenth-century British periodicals.

Your generous gift to the NYSAEH helps to support everything we do.

We’re excited to announce that our annual confer

Members of the NYSAEH are encouraged to consider s

The @NYSAEH Bailey Prize 2020 has been awarded to

A reminder that our @NYSAEH annual conference will

Our online meeting will host new panels with light

We’re excited to announce that our annual NYSAEH

NYSAEH is pleased to welcome three new members to